Vague “This video is not available.” Message on YouTube – Linux Liaison

So I was browsing YouTube, checking out my subscriptions feed and I was presented with a new LastWeekTonight video. Particularly partial to John Oliver’s explanations on topics, I clicked through. I get up to make a coffee and upon returning I find a message telling me something like the following screenshot:

I noticed that the title was totally visible and that there was still a like and dislike count. I noticed also that the view count was still clearly present along with any other relevant information about the video’s licensing and category. I figured something was awry. I busted out my geo-restriction bypass mechanism and found out that lo and behold the video itself had been DRM’d in the form of geographic location locking.

But don’t they tell you it’s been blocked in your area? 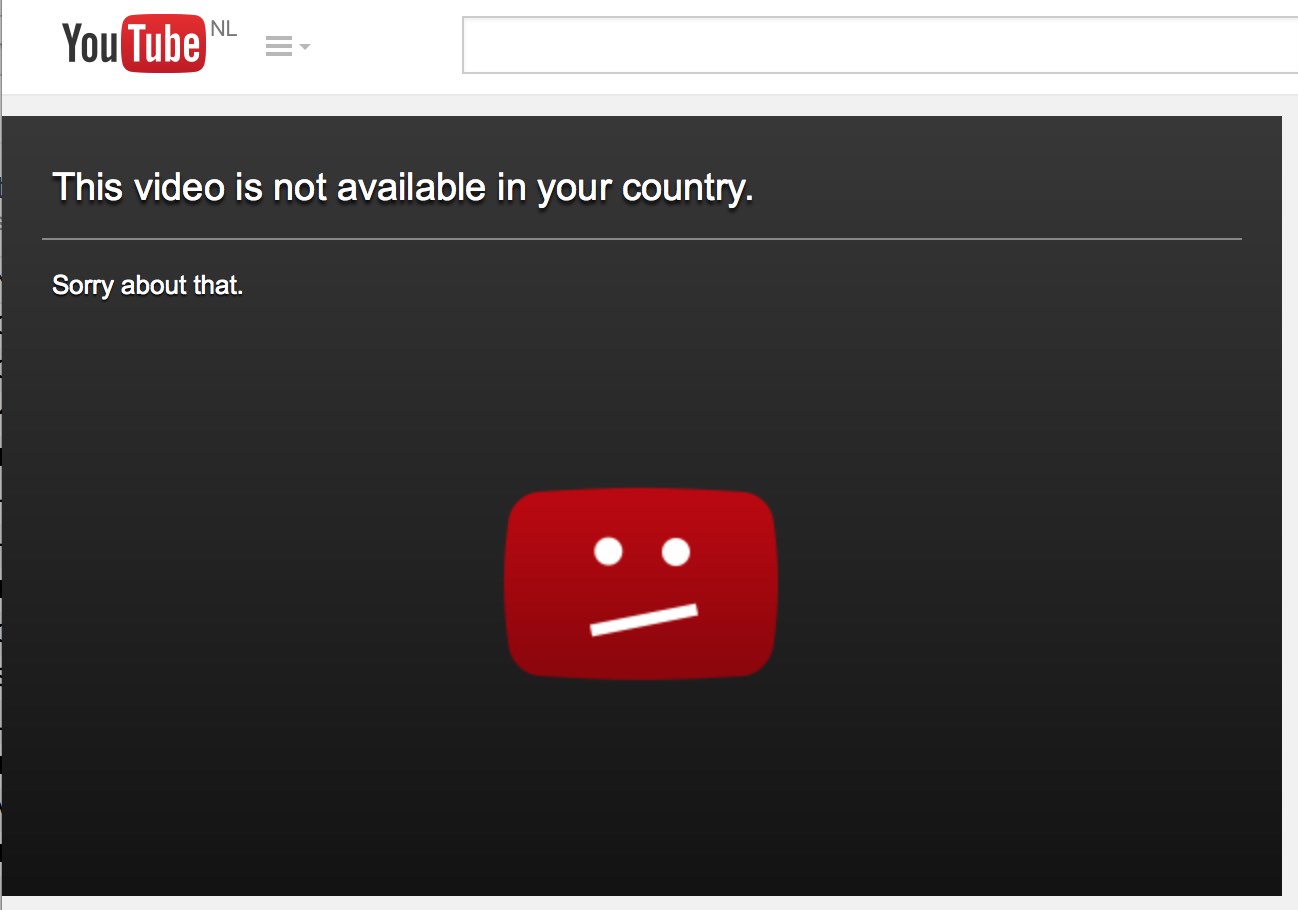 This site uses Akismet to reduce spam. Learn how your comment data is processed.

My blog collects analytics so that I can better understand my audience. If you're cool with this, then let me know, otherwise tell me you don't want this.I'm okay with this.I don't want this.